The first comprehensive anatomy textbook catering to the needs of practitioners, students and teachers of Iyengar Yoga.

The book contains the general and specific anatomy of the musculoskeletal system in the context of yoga asana including an introduction to the most common ailments.

At the end of the 1990s, Hermann Traitteur began to instruct anatomy and physiology within the nascent German teacher training of Iyengar Yoga. During this time, he developed handouts for the courses as he found the majority of anatomy textbooks too complicated for the purposes of Iyengar Yoga and too difficult to understand for those without a background in medicine.
From this “reader” emerged the German book „Yoga Asana Anatomie“ first published in 2016. It took three more years to realize the English translation, which has gained greater depth and scope due to useful contributions made by Lois Steinberg and others. Geeta S. Iyengar kindly contributed a beautifully written foreword.

Yoga Asana Anatomy aspires to be readable and accessible to those without extensive medical knowledge. At the same time, it is also intended to be a fascinating and informative guidebook for those possessing medical expertise. Technical terms are listed first in English, with the Latin terms following in parentheses.

The texts are constructed so that each theme’s anatomical explanations are coupled with corresponding color pictures. References are made to asana and to pathology, or, different health problems that can arise in the musculoskeletal system. Tips are provided about asanas that can be practiced as preventative measures. Numerous illustrations contribute to the visualization of the explanations. For the sake of clarity and easier reading, each chapter ends with a short summary.

The book begins with a presentation of different concepts of the human, from the natural sciences to yoga philosophy.
The chapter concerning general anatomy explicates such terms as “cell” and “tissue,” and then focuses more particularly on bone, cartilage, connective, and muscle tissues.
Thereafter follow descriptions and illustrations of the ligaments, tendons, and joints.

Practitioners of Iyengar Yoga first learn standing poses, and the poses are initially taught from the extremities. Students are taught to use the arms and legs both to move these appendages and to affect the chest and the rest of the torso. Accordingly, in the following chapters the book first addresses the legs (lower extremity), followed by the arms (upper extremity), and lastly the torso including the neck. The bones, the joints, and the muscles (largest in scope) are presented in that order within each section.

For those who practice Iyengar Yoga, it makes more sense to understand muscles within the context of their groups, because we use groups of muscles to initiate and maintain actions. It is only after muscle groups are understood that it is possible to learn subtle actions based on individual muscles.

The explanations continually return to those found in the standard works of Iyengar Yoga. Asanas are drawn especially from Geeta S. Iyengar’s books Yoga in Action: Preliminary Course and Yoga In Action: Intermediate Course I and should be understood in relation to her instructions. Illustrations are taken from Annette Herrenleben’s book Yoga­übungssequenzen (also published by Yoga Mitte Bücher). 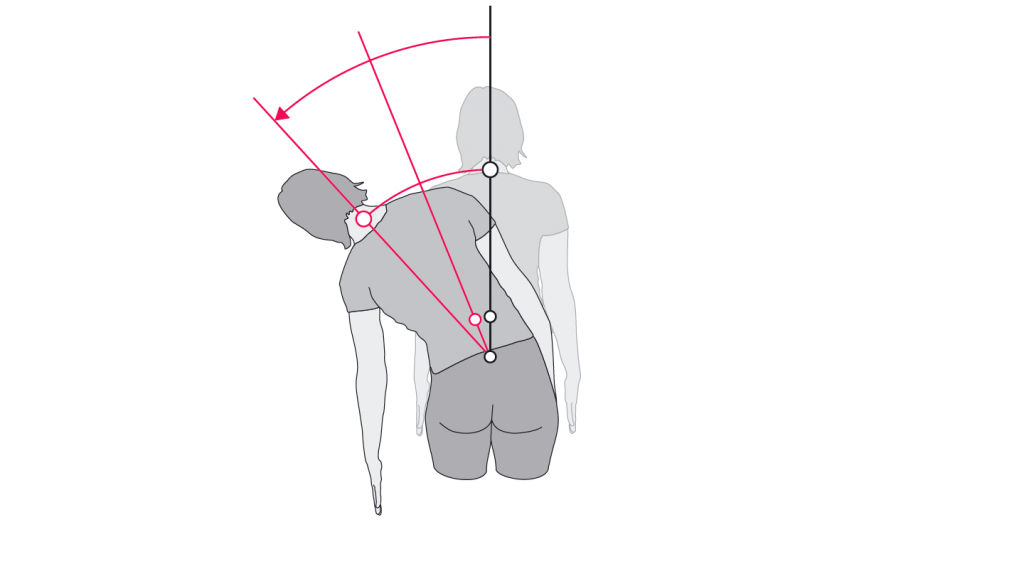 Dr. Hermann Traitteur grew up in the southern German town of Munich, where in the late 1980s, he first came into contact with Iyengar Yoga. After the fall of the Berlin Wall, he moved to Berlin in 1990, where he studied medicine and began his medical career in an orthopedic clinic. When he was studying medicine in Berlin, he also participated in a Teacher Training Program at the Iyengar Yoga Institute of San Francisco.

Following his certification with the Iyengar Yoga National Association of the United States (IYNAUS), he has furthered his education through annual stays at the Ramamani Iyengar Memorial Yoga Institute (RIMYI) in Pune, India.

In 1994, Hermann Traitteur and Claudia Böhm established Yoga Mitte — the first Iyengar Yoga studio in the former eastern part of Berlin. In the early 2000s, Hermann and Claudia were joined by Annette Herrenleben, who had been studying and assisting under the guidance of the Iyengar family at RIMYI in Pune for more than a decade.

Since the end of the 1990s, he has been a lecturer and assessor within the nascent Iyengar Yoga teacher training programs throughout Germany.

His dissertation, published in 2012, is a study of the effects of Iyengar Yoga on chronic neck pain.

European Customers:
To order the book please click the link below to send us an E-Mail

• Price per book 39,90 € + Shipping
• Cost of shipping per book within the European Union on average 15,- € (May vary depending on the country of destination, as well as the size and weight of the parcel)