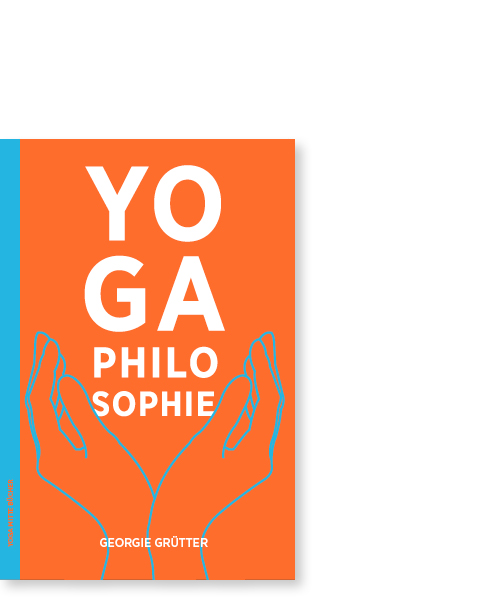 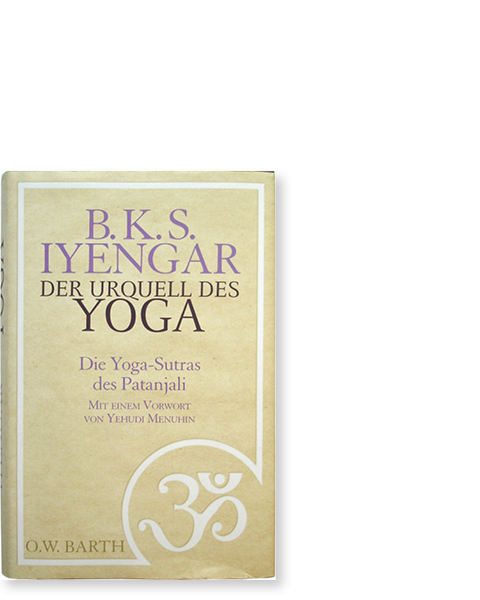 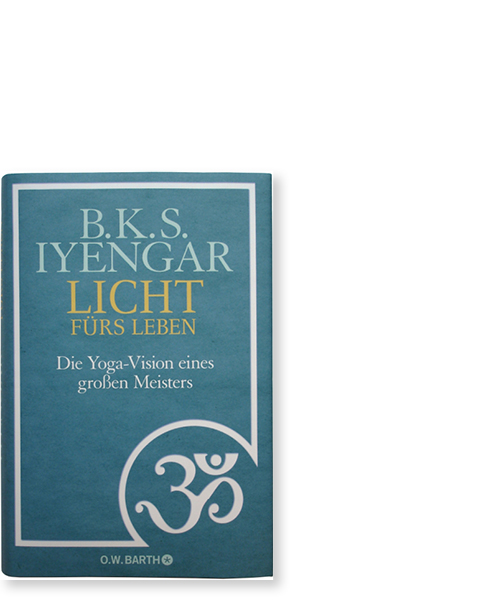 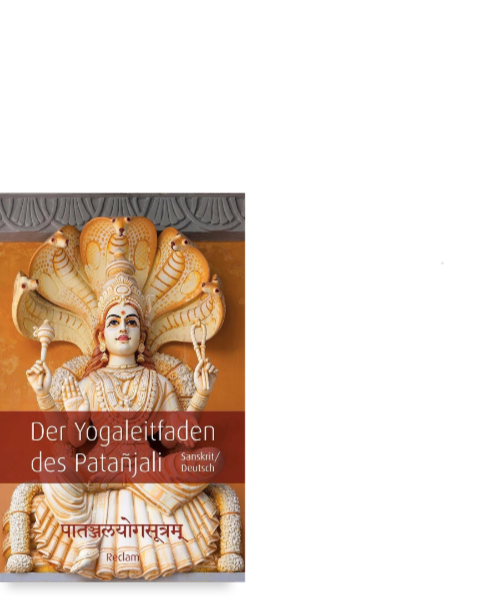 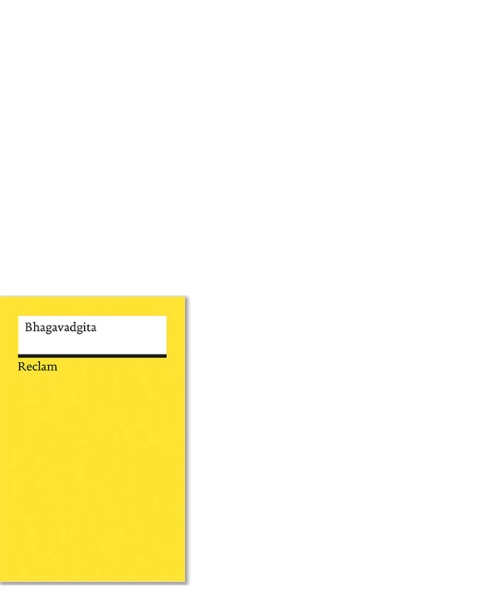 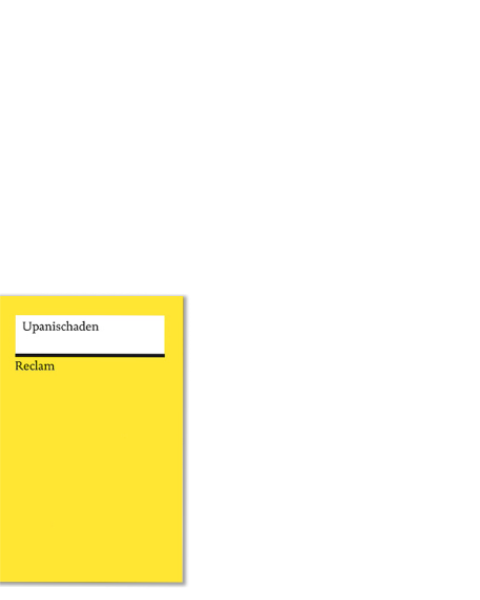 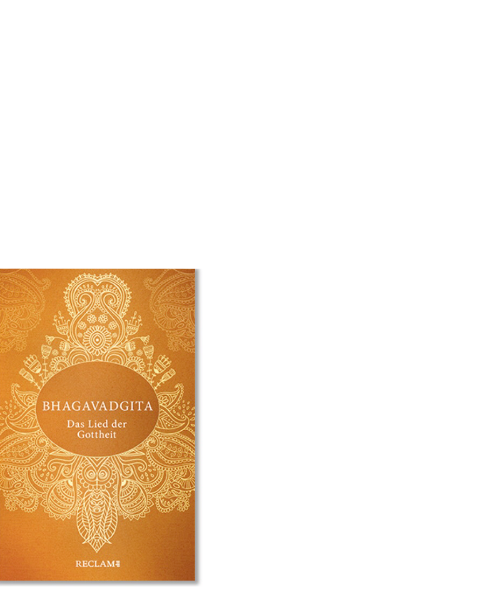 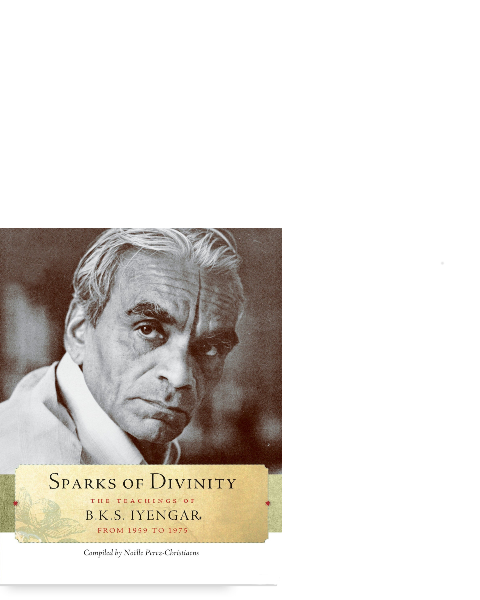 by Noelle Perez-Christiaens
Noëlle was one of the first westerners to study with B.K.S Iyengar. Her book „Sparks of Divinity“ is a compilation of memories and quotes gathered from class notes and correspondence during the formative years of Iyengar’s international career. The entries cover the period from the late 1950s, when Iyengar was invited by Yehudi Menuin to teach Switzerland up until 1975, the year following the death of Iyengar’s wife and the opening of the Ramamani Iyengar Memorial Yoga Institute in Pune, India. 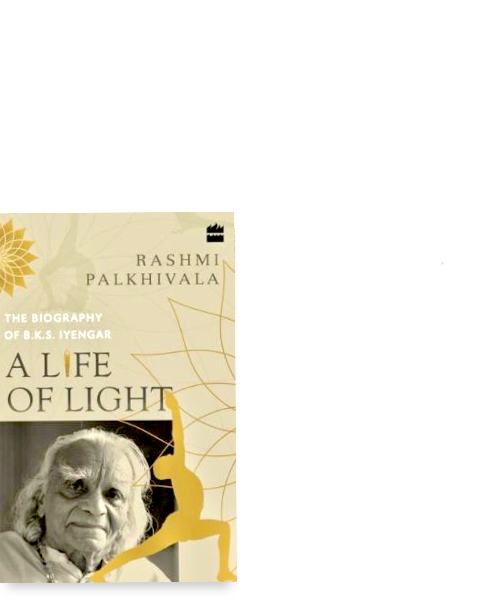 Narrated with love and compassion, „A Life of Light“ is the biography of one of the most respected yoga practitioners in contemporary times. His life, spanning almost a century from pre-independence India to India of the twenty-first century. The author Rashmi Palkhivala, married into a family who were amongst Iyengar’s early students in Mumbai and shared a warm relationship with the Iyengar family. 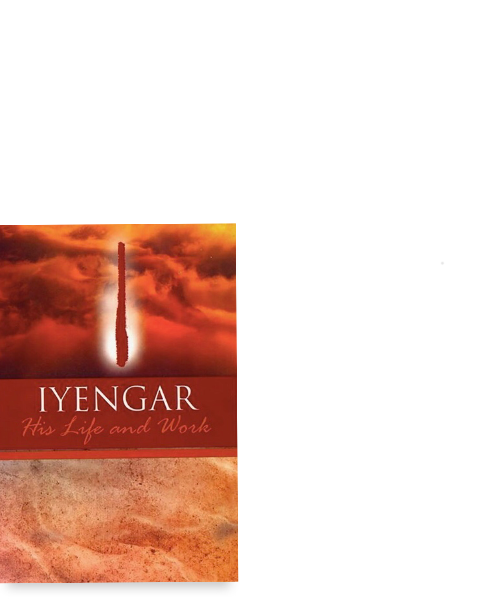 In the form of discourses, comments, interviews and essays, this book gives us an idea about the person of Yogacharya BKS Iyengar and sheds light on his evolution from sickly child to a living legend. His uniqueness lies in the fact that his teachings and expositions of ancient scripture are based on his personal experiences which he corroborates with the texts. B.K.S. Iyengar (14 December 1918 – 20 August 2014), was the founder of the style of yoga known as „Iyengar Yoga“ and was considered one of the foremost yoga teachers in the world. 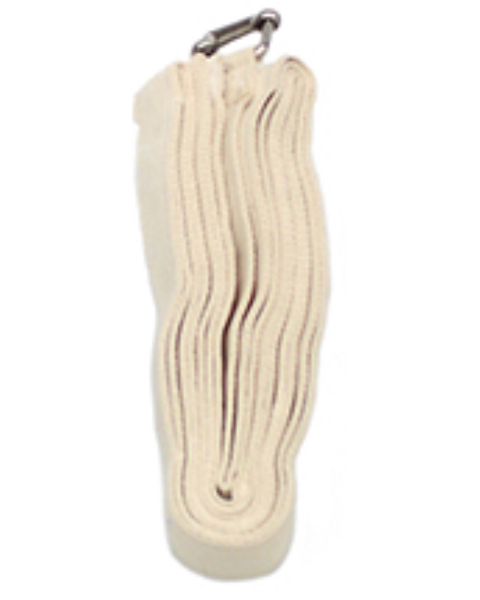 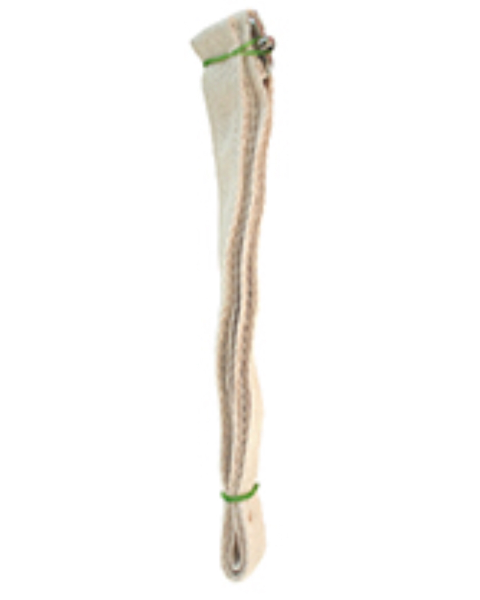 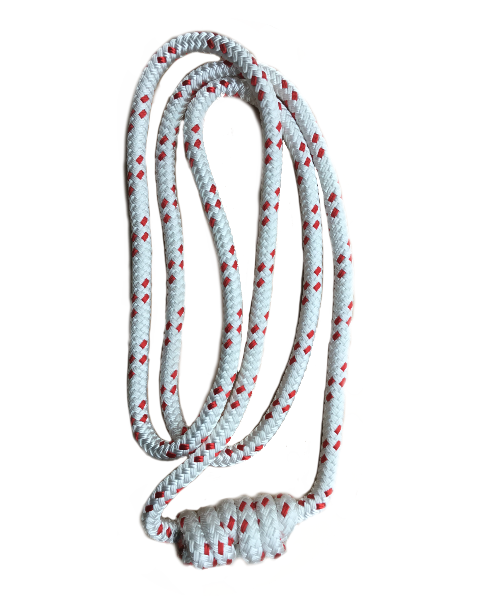 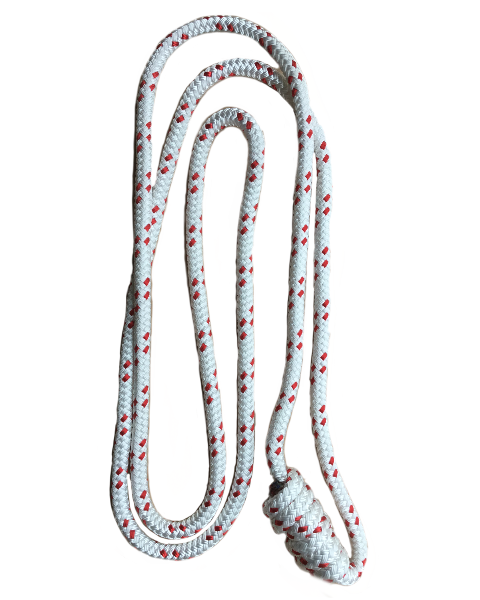 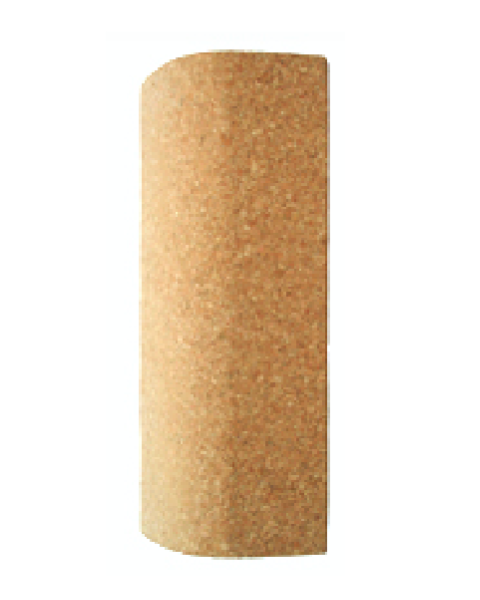